Lest We Forget Wal, Dick and Joyce

Lest We Forget Wal, Dick and Joyce

Today, 25 April, I give the Call to Remembrance at the site of the Sandakan prison camp. From this site the terrible war crime of the Sandakan Death March departed in 1945. My father, Dick Braithwaite, was one of 6 survivors. More than 2400 Australian and British Prisoners of War from the camp perished. Many Japanese and Taiwanese guards also died at this place, as did large numbers of interred Malaysians and peoples of other nationalities. We remember the suffering of them all and work for reconciliation among all those peoples.

Of course, however, I cannot but be especially touched by the suffering I saw the war etch on my own family and their friends. I remember as a child the hands of the veterans shaking with a cigarette in the “nerve ward” of the Greenslopes Repatriation Hospital in Brisbane. 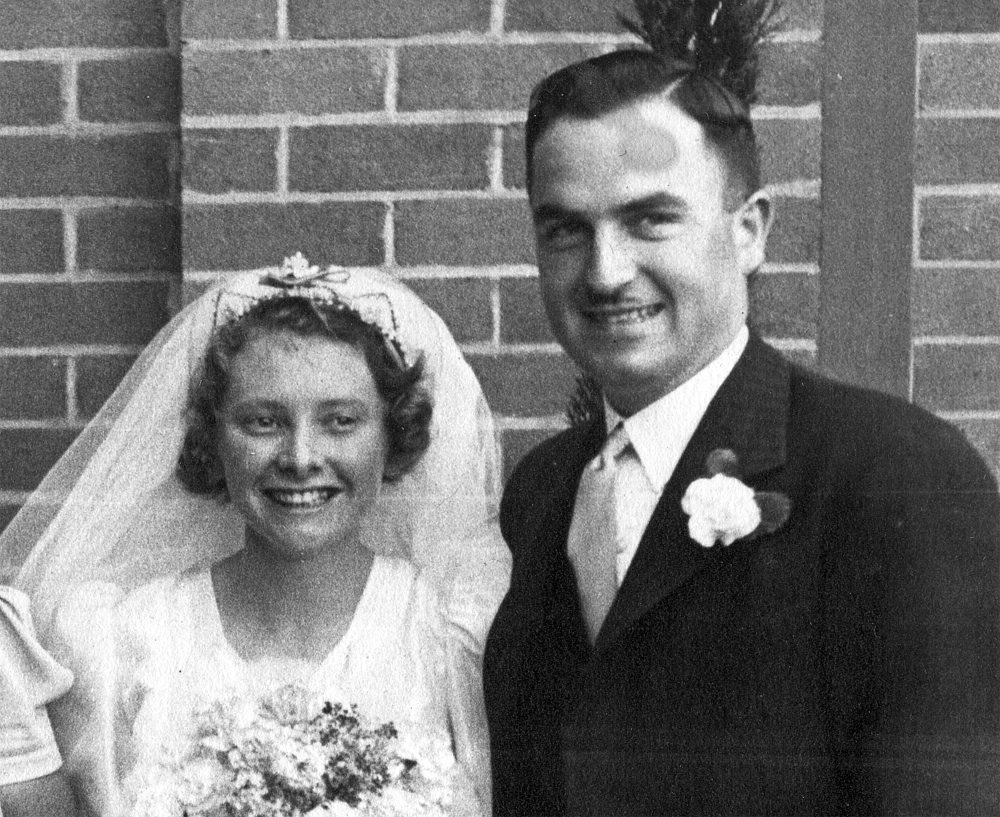 My mother’s first husband, Wal, perished on the Death March. Wal and Joyce married just before he sailed off to the war, never to be seen again until his remains were discovered in the jungle in the 1990s. His close mate, Dick, escaped from the march. He was supported to survive in the jungle by local indigenous people at great risk to their own lives. Lest we forget their courage and love.

When dad returned home he wrote hundreds of letters of comfort to families who lost a son on the Death March. One was to Joyce. Joyce was one of many who asked to meet Dick in person. They met and went to the ‘pictures’ together at King’s Cross, Sydney. Dick was actually barely alive. He was not up to reliving so much for the benefit of the families. He collapsed in the movie theatre. Joyce took him home and nursed him back to health.

Taking a soldier home like this scandalized many at Joyce’s Ashfield Baptist Church. Some of those gossiping congregation members took a long time to recover from confrontation with my strong grandmother, Ethel, who advised them to back off her daughter. 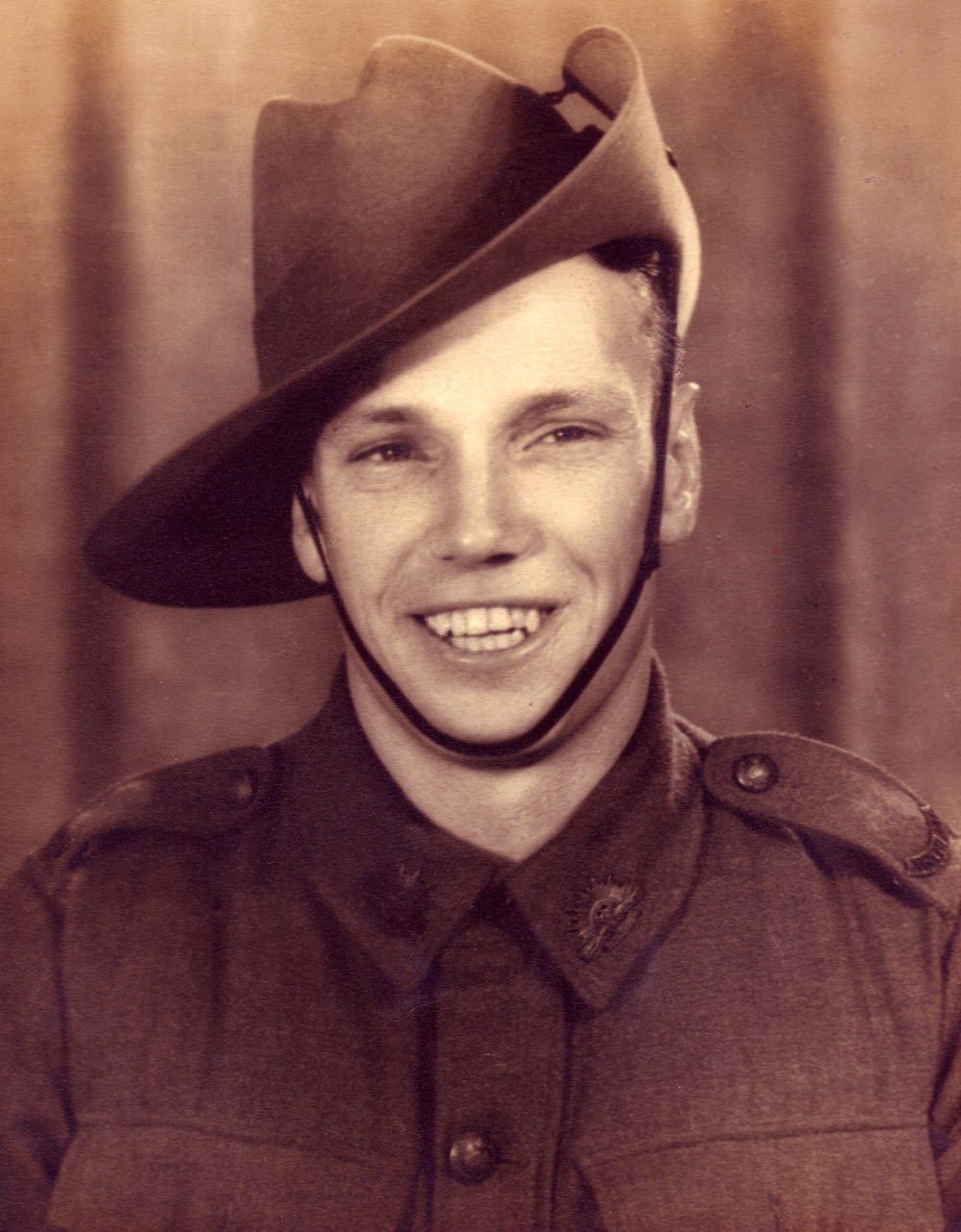 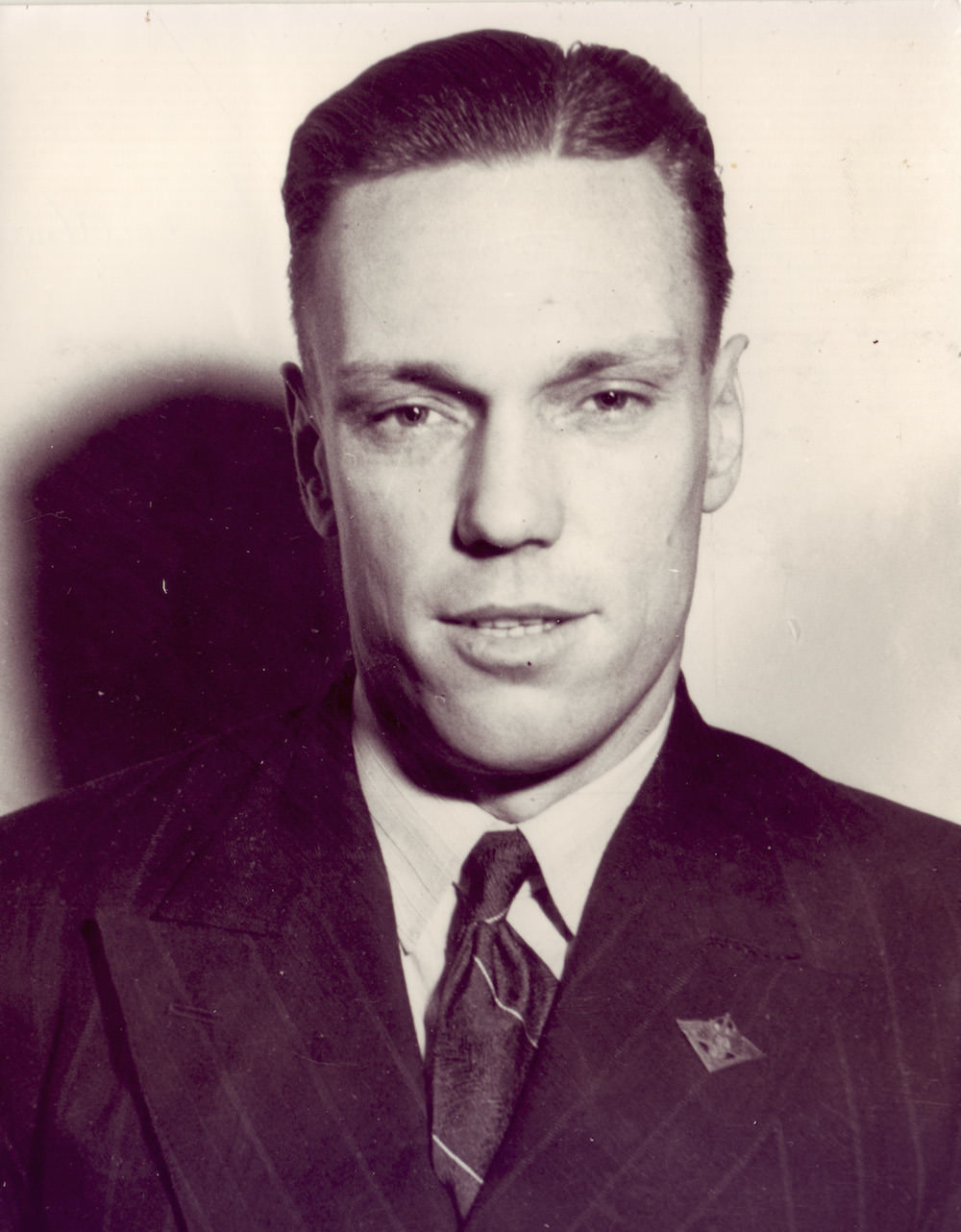 Joyce and Dick married in 1946. So many nights passed with Dick screaming or tossing and sweating in his sleep. It was not the blissful marriage Joyce had fleetingly experienced with Wal. But there was love and much great leadership of the family by both Joyce and Dick through difficult times.

Dick did not die within three years as his doctor had predicted. He brought Dick junior, Christene and me through to adulthood. He did die from health conditions officially classified as caused by his war service.

Joyce had lost two husbands to the Death March. Lest we forget the war widows. Lest we forget the women who struggle to raise a family with husbands haunted by their memories, by guilt over their survival. Joyce died in 2014 aged 95. One way she wished us to honour her life was by working for peace and reconciliation.