Bina D'Costa and Sari Braithwaite detained by military during our research.

These questions are interconnected in the scholarship of John Braithwaite.

Braithwaite’s work contributes to our understanding of how good governance might reduce the amount of domination in the world – an idea that has been around since the time of the ancient Roman Republic. One way to resist domination is through exposing the connections between unjust inequality, crime and war. Peace based on a continuation of domination, or peace without justice, is rarely sustainable.

So what do we need for peace to thrive? Histories of domination require reconciliation. Restorative justice is partly about the aim that justice processes repair the harm done. Because crime and war hurt, justice should heal.

Braithwaite’s scholarship seeks to design peacebuilding, regulation, and war and crime prevention and to reduce the amount of domination in the world. 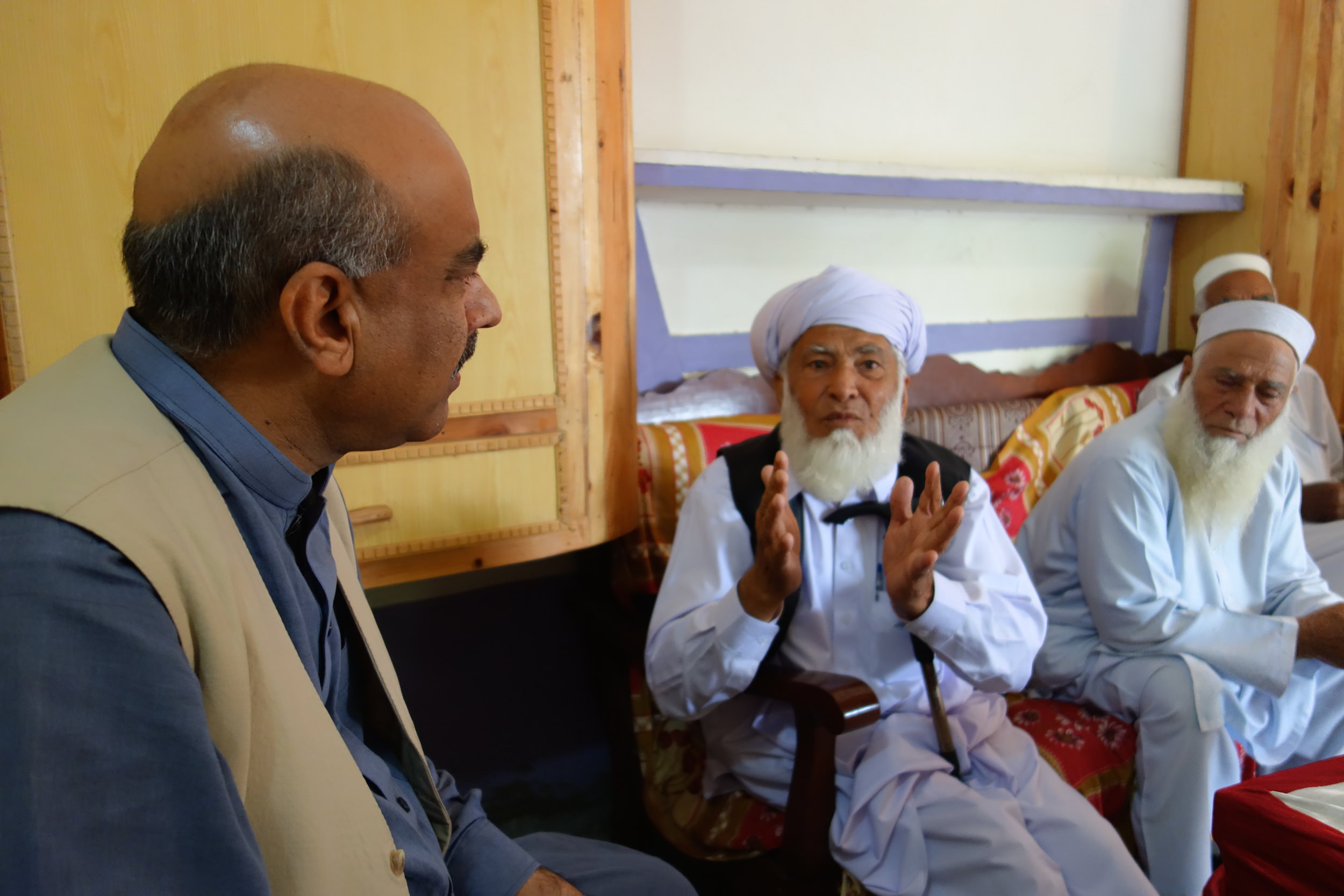 The following tabs are an introduction to the main areas of my research.

Crimes such as common murder, even more so corporate crime, kill far greater numbers of people than war and terrorism. We fortunately live in a low crime century, especially in Asia and the west.

States are also becoming less punitive in the 21st century, especially in Asia where most people live and most judicial and extra-judicial state killing occurs. Restorative justice is a social movement on the rise in Asia and beyond.

Since Gandhi’s first nonviolent campaigns in South Africa and India, the century since World War I has seen the rise of various increasingly powerful social movements to resist oppression through nonviolence. Many successors of Gandhi, such as Nelson Mandela in South Africa and the leaders of East Timor, bequeathed us a politics of hope by shifting their strategy of resistance to domination from armed struggle to nonviolence.

My research explores strengths and weaknesses of nonviolence and non-domination in politics. Read more here.

In my scholarship, crime prevention and war prevention are seen as forms of regulation, as of course is business regulation. The network idea is that war and crime can only be prevented by a fabric of many threads in civil society, the state and globally. Through dialogue, a well woven fabric of soft power can often turn back the dominations of hard power.

Regulation is conceived broadly as ‘steering the flow of events’. Improving business regulation is one critical piece of an integrated approach to peacebuilding and crime prevention. Most of the work of restorative justice and responsive regulation is accomplished conversationally through networked governance by state and civil society actors working together.

Restorative justice is a process for realizing values of non-domination by sitting stakeholders in a circle to ask simple questions:

What happened?
How were people affected?
What needs to be done to make things better?

Histories of domination persist unless there is reconciliation. Restorative justice is partly about justice processes that aim to repair the harm done by domination, whether that is the domination of crime, of war or of school bullying. Because crime and war hurt, justice should heal.

The process of acknowledging past domination and agreeing to transcend it can be heavily laden with shame. It risks humiliation. Averting humiliation and preserving dignity, individually and institutionally, are important to shame management in restorative justice. This means restorative justice and shame management have important niches in crime prevention, war prevention and domination prevention. Read more here.

Restorative justice cannot do most of the work of preventing crime and war. Responsive regulation is a theory for integrating restorative justice into a set of integrated strategies that range from self-regulation, to networked community regulation, to enforced self-regulation, to state regulation or UN Security Council regulation. One concept in responsive regulation is to craft a pyramidal sequence of networked governance strategies for domination prevention that motivates problem solving and reconciliation at the base of the pyramid. Read more here.
My research explores the themes of responsive regulation, restorative justice, networked governance and republican theory in application to some of the gravest challenges our planet faces.. I seek to discover where these theories are wrong or need revision. This is approached in books that are comparative, including Global Business Regulation (2000 with Peter Drahos), Regulatory Capitalism (2008) and Regulating Aged Care (2007 with Toni Makkai and Valerie Braithwaite).

Since 2004 I have led the Peacebuilding Compared project. Preliminary coding has been completed for 34 armed conflicts. More than 4000 warmakers and peacemakers around the world have been interviewed. The most recent Peacebuilding Compared book is Networked Governance of Freedom and Tyranny (2012, with Hilary Charlesworth and Aderito Soares). Read more here.

You can watch John Braithwaite explain some of his key ideas in the video, below.